Recently recorded on four songs for Josh Groban’s new album. They are incredible songs and was blown away by the amazing vocal arrangements by Grammy nominated Roger Treece. While each song has a very different in style, the signature Groban sound grabs the heart in each one. Chairman of Warner Brother’s Music, Rob Cavallo, was incredibly encouraging and hospitable. It was so great getting to know him and the way his musical brain ticks. 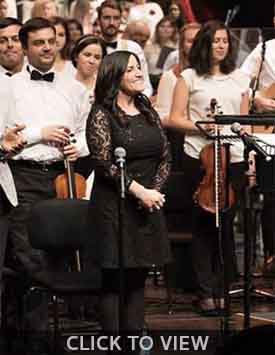 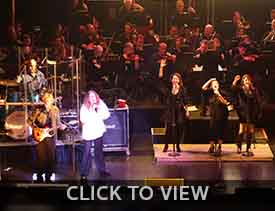 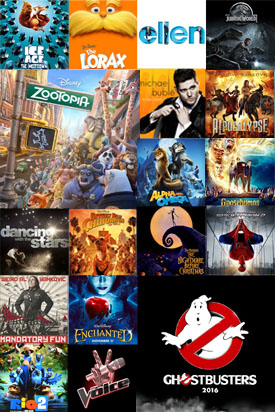 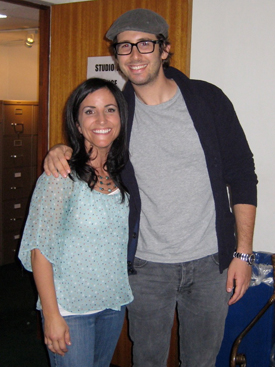 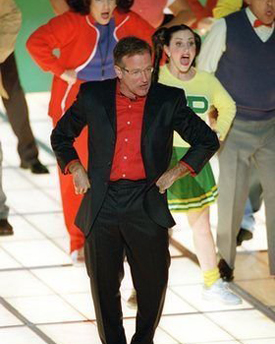 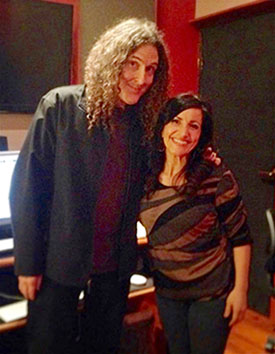